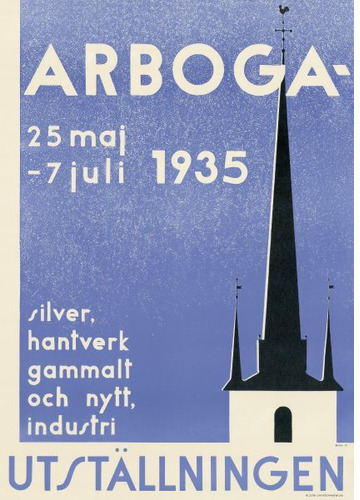 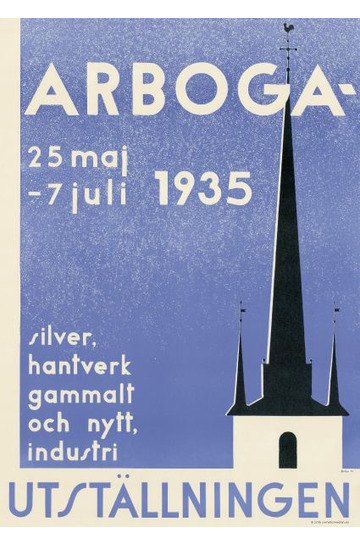 In 1435, a meeting was held in Arboga with the purpose to discuss and decide on Sweden’s affairs, and this meeting is now known as Sweden’s first parliament.

When it was time for the parliaments 500th anniversary, it was obvious that it would be arranged in Arboga – the same place where it all started. The city took this opportunity and organized a large exhibition in conjunct with the anniversary. You better make hay while the sun shines, right?