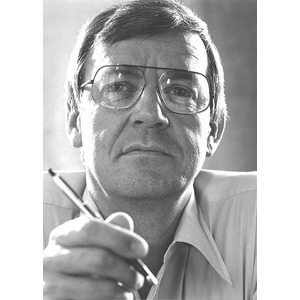 Staffan Wirén started studying at the famous Anders Beckman school of arts in Stockholm in 1945. He was then employed by the Anders Beckman advertising agency, but was later laid off and continued as a freelance artist.

Maybe it was a blessing, because already 1949 he created a poster for the famous open-air museum Skansen in Stockholm. His poster depicting three grey herons was used by Skansen for many decades and was to become Wiréns great breakthrough as an artist. 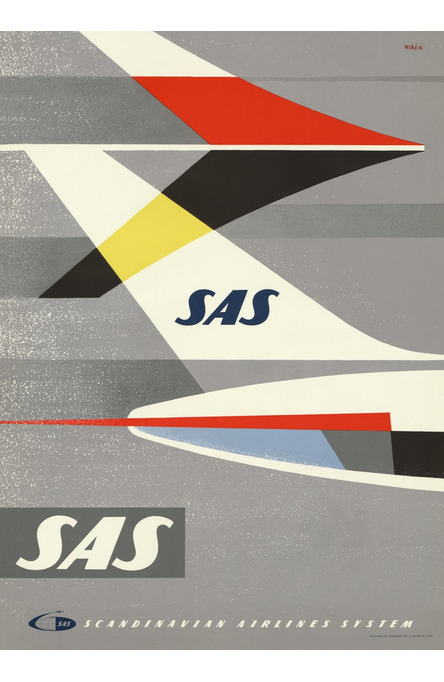 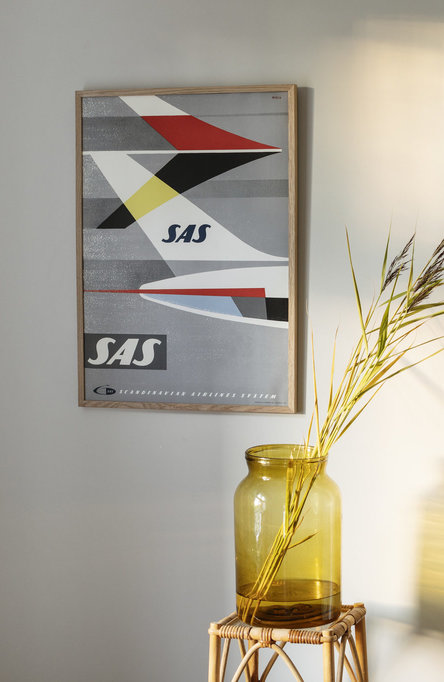 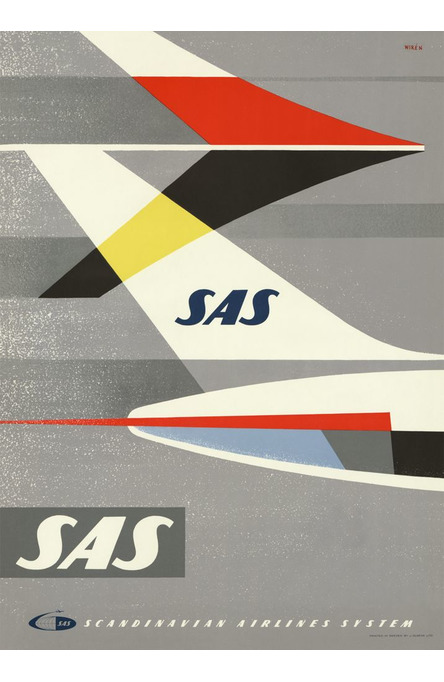 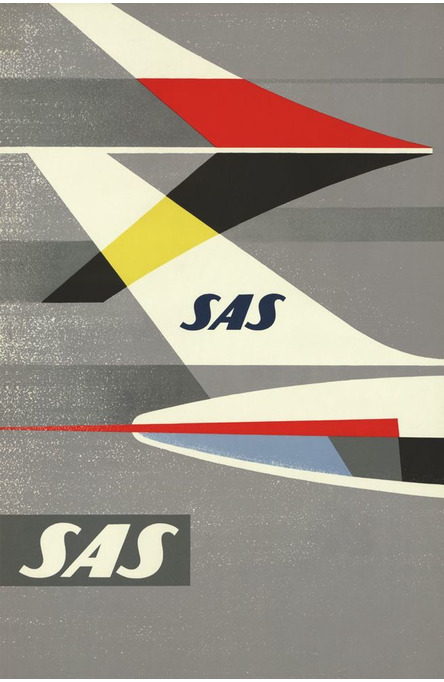 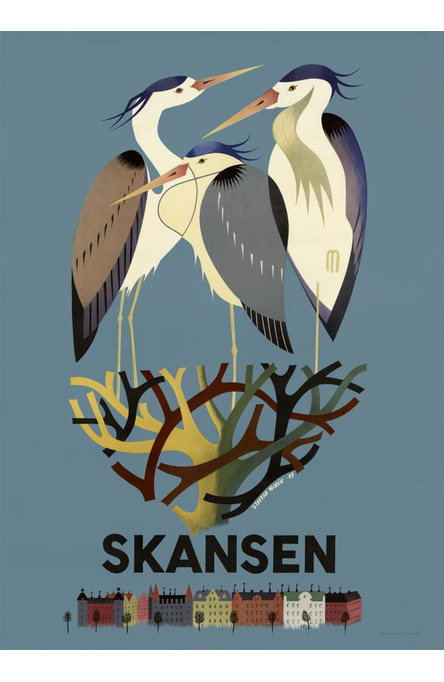