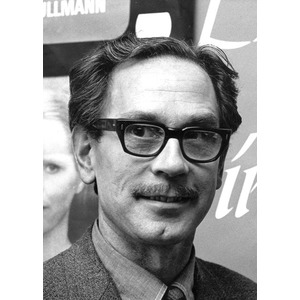 Ranke Sandgren – who was completely self-taught – ran a small advertising studio in the city Umeå in the 1940s. The studio was responsible for signage and advertising for a number of businesses, including Ivar Eriksson, who at that time was one of the larger clothing stores in the city. He also worked on the annual Children’s Day celebrations.

In 1947 Sandgren moved to Stockholm. In the beginning of the 1950s he worked as head of the Swedish Film Industry’s advertising studio, which was responsible for signage and advertising at the cinemas. During this time he also created a few movie posters, to the publics delight. 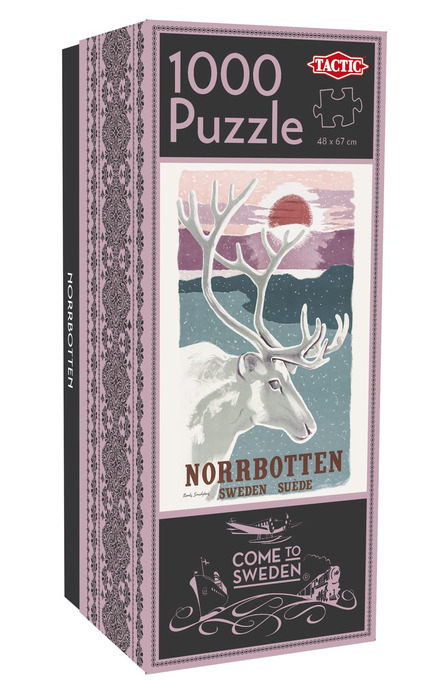 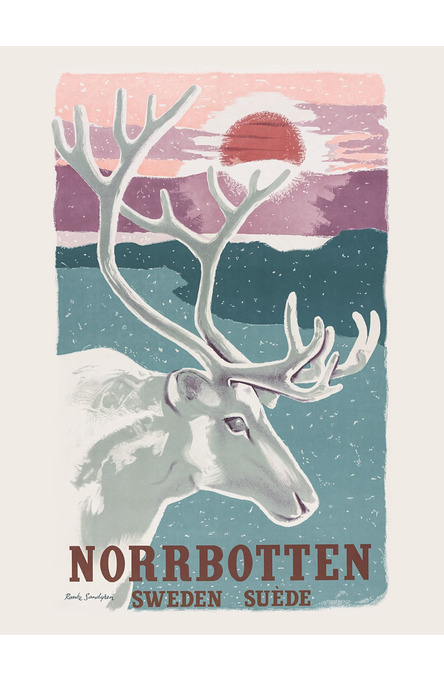 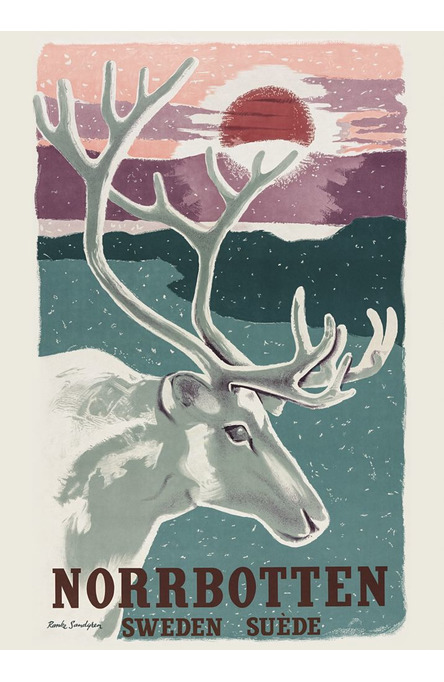 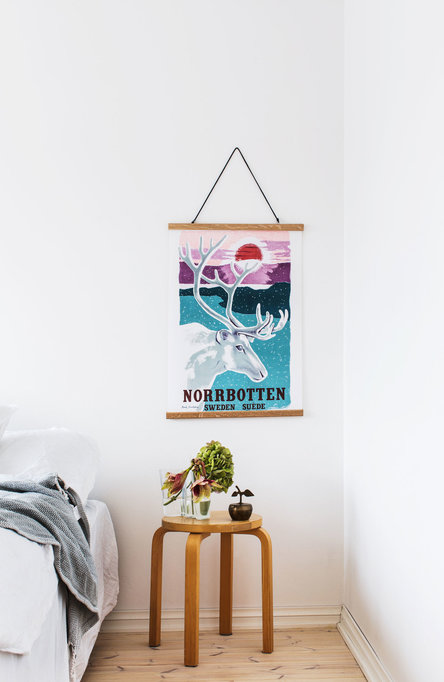 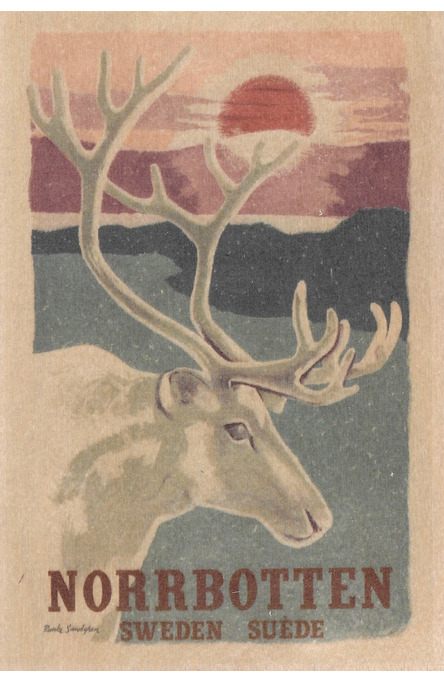