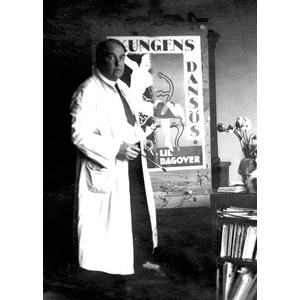 Iwar Donnér was born in 1884 and grew up in Sölvesborg. At a young age he went to sea onboard the ship Ewardina, that cruised between England and Rangoon. The ship sank when Iwar was on leave in Liverpool.

Sea life was replaced by bloom of youth in England, France and Denmark and with studies in Stockholm, Copenhagen and Paris.

In the beginning of his career Donnér mainly worked in France as an animator and illustrator for the newspaper Dagens Nyheter. He made Sunday supplements for some newspapers in Stockholm and he both illustrated and wrote stories and causeries from the art world and his own life. He also made a few travel and movie posters as well as book covers.

Later in life Donnér returned more and more to painting, an art form where he had developed himself into a realistic nature observer. Most of his motives, often under grey skies, he got from the fishing hamlet in the Stockholm archipelago. At Huvudskär he had his beloved cabin and studio. He spent the summers there, painting in the harbor and in the village and at all the islets and rocks around the island. During the winters he stayed in his flat in the old town of Stockholm. Donnér is buried in Sölvesborg. 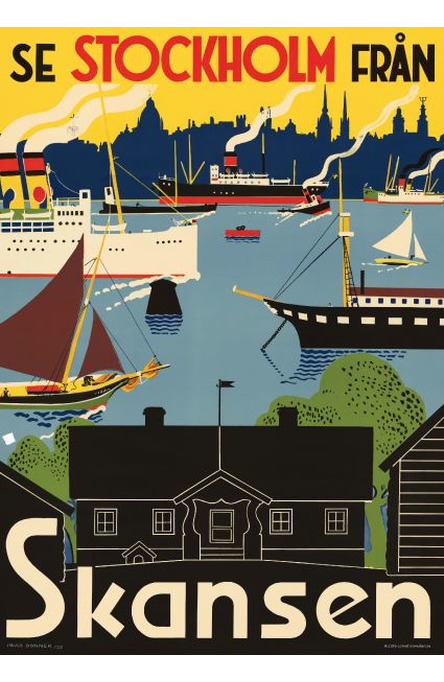 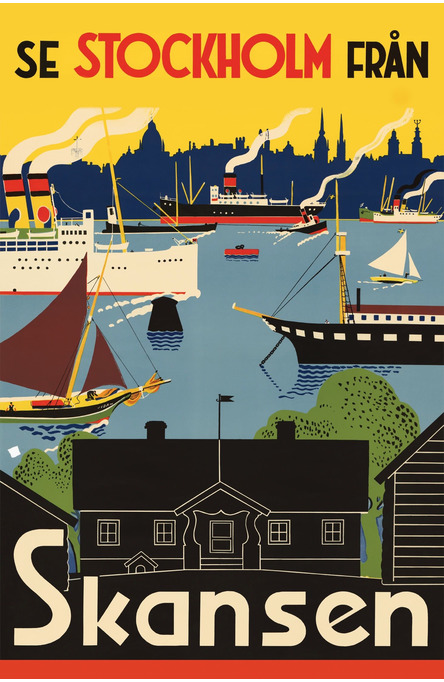 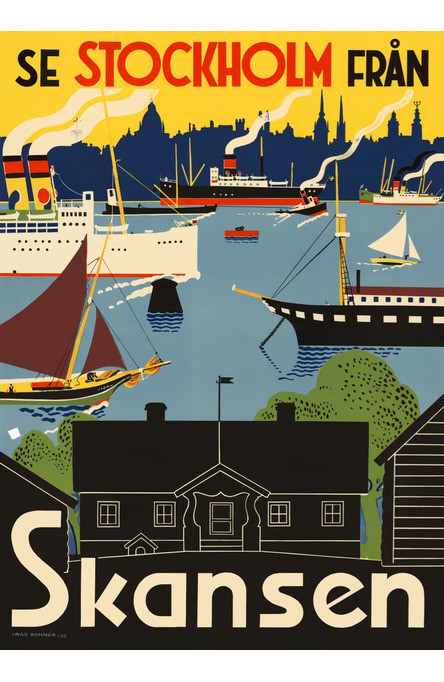 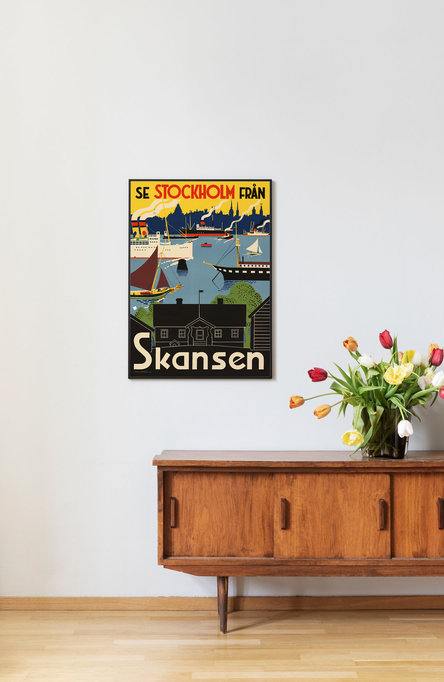 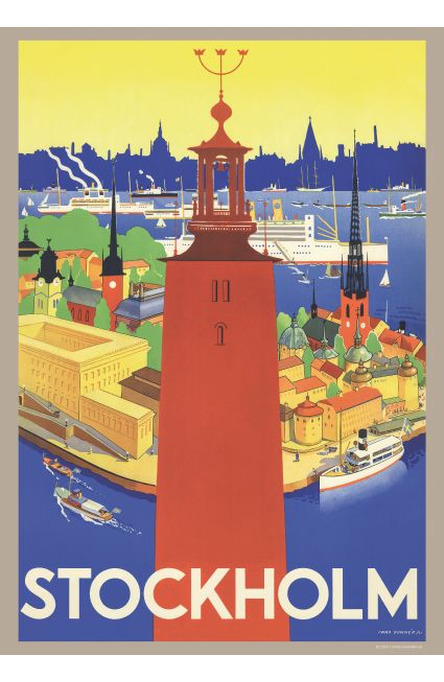